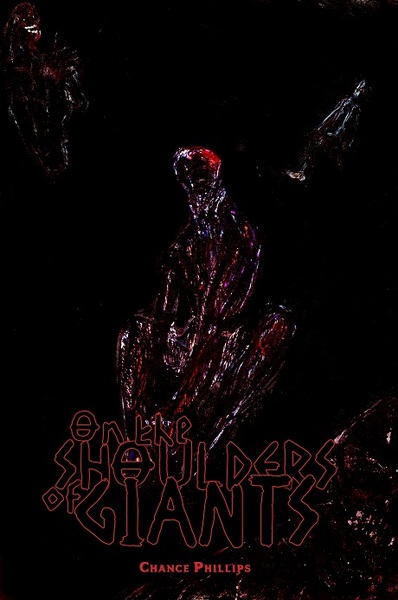 On the Shoulders of Giants PDF

On the Shoulders of Giants is a setting sourcebook compatible with Lamentations of the Flame Princess and more widely compatible with old school role-playing games and the OSR. Fully illustrated by Scrap Princess, this book details a setting where the characters are trying to eke out a living on the rotting corpses of the Olympians. It includes four new classes: the Conspirator, the Corpse Worker, the Prize Fighter, and the Witchdoctor, as well as a new class for NPCs, the Maggot Farmer. On the Shoulders of Giants practically sloughs off flavor for your old school campaign.

For the Referee, this setting sourcebook also contains a host of monsters and enemies for the players to face, as well as an adventure location/outline, the Gray Pools, and random tables for when you need an NPC right now. In addition, it contains a setting-neutral monster generator for when you aren't quite sure what those cultists have been feeding the corpses to.